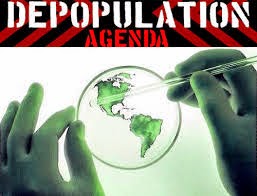 
Obama’s “larger role” than taking care of the American People is taking care of Africa and the world it seems.     With our open borders and 3,000 ground troops sent to fight Ebola in West Africa and no flight restrictions into the U.S., I am starting to understand the real reason why we have over 800 FEMA camps and millions of FEMA coffins. 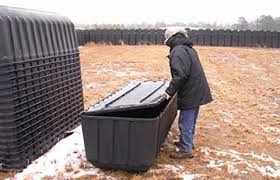 I have always believed and still do, that the FEMA camps are meant for patriots standing for freedom and against the transformation of America into a totalitarian socialist state, but could they also be for Ebola and other bio-weapon victims?  Well, we know some FEMA camps have active for years, other dormant for even longer.  But now, like the slow creeping death of the New World Order more and more camps are becoming fully staffed and ready for operation.


The closest FEMA camp to my home in Torrington, Connecticut is located at Otis Air Force Base in Bourne, Massachussets some 170 miles to the north east.

Where is your local FEMA camp? 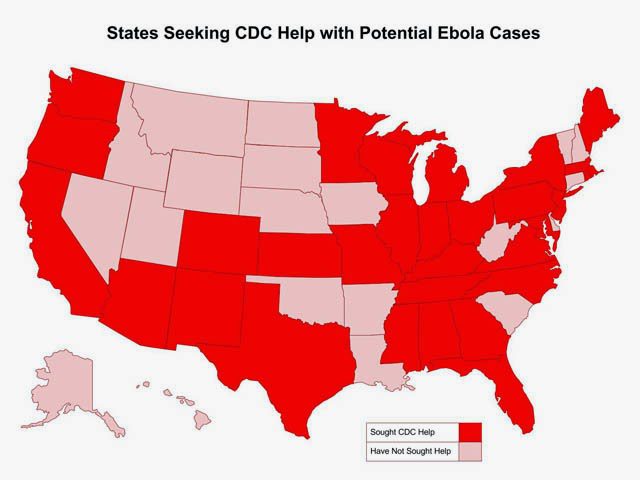 We know that FEMA also has millions of coffins at holding facilities across the nation.    Each container can hold a family of 4.

Could the real intention be for a false flag pandemic? 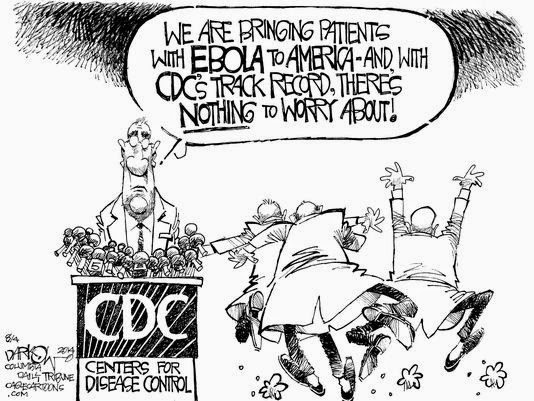 The Center for Disease Control (CDC) is recommending hermetically sealed coffins for the victims and have notified Funeral Homes about Ebola protocols in handing cadavers nationwide.

At the same time, Obama and the CDC are telling Americans and the world not to worry, completely downplaying the dangers.    Of course, they have to.
They are clearly exacerbating or more likely, creating the problem.

After all, the mad scientists are already cooking up a vaccine to prevent a disease that has no cure, but the sheople eagerly drink every last drop of the cool-aid.

So far, this has clearly been a very successful false flag bio-weapon operation, make no mistake about it.


The nefarious truth behind this mission is global depopulation and now Henry Kissinger and the genocidal globalist elites at the Club of Rome are full of glee. 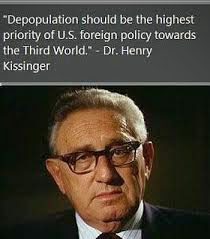 We only have to look to the CDC, who logic is insane and statements to the public contradictory.     The CDC has warned funeral parlors in every state how to deal with Ebola victims, but then claim there is no danger having people from Africa travel to the U.S. because they have a right to travel and there should be no restrictions.  Are they serious?

And now, the Ebola patient in Dallas, Texas died today.    The late Thomas Eric Duncan, was being treated in Dallas.  He arrived in Texas on September 20, after boarding a flight from Liberia.

The carrier, United Airlines was informed by the CDC that Duncan had traveled from Brussels to Dulles International Airport outside Washington, D.C., before flying to Dallas-Fort Worth.

Authorities at the Ministry of Truth have said repeatedly that there is no danger of anyone getting sick from flying with Duncan because he was not symptomatic at the time.

Sane minds in several African nations have restricted or banned air travel from Ebola-stricken countries.   But with connecting flights carrying passengers who have recently been in the Ebola-plagued countries like Liberia, the chance of another outbreak greatly increases. 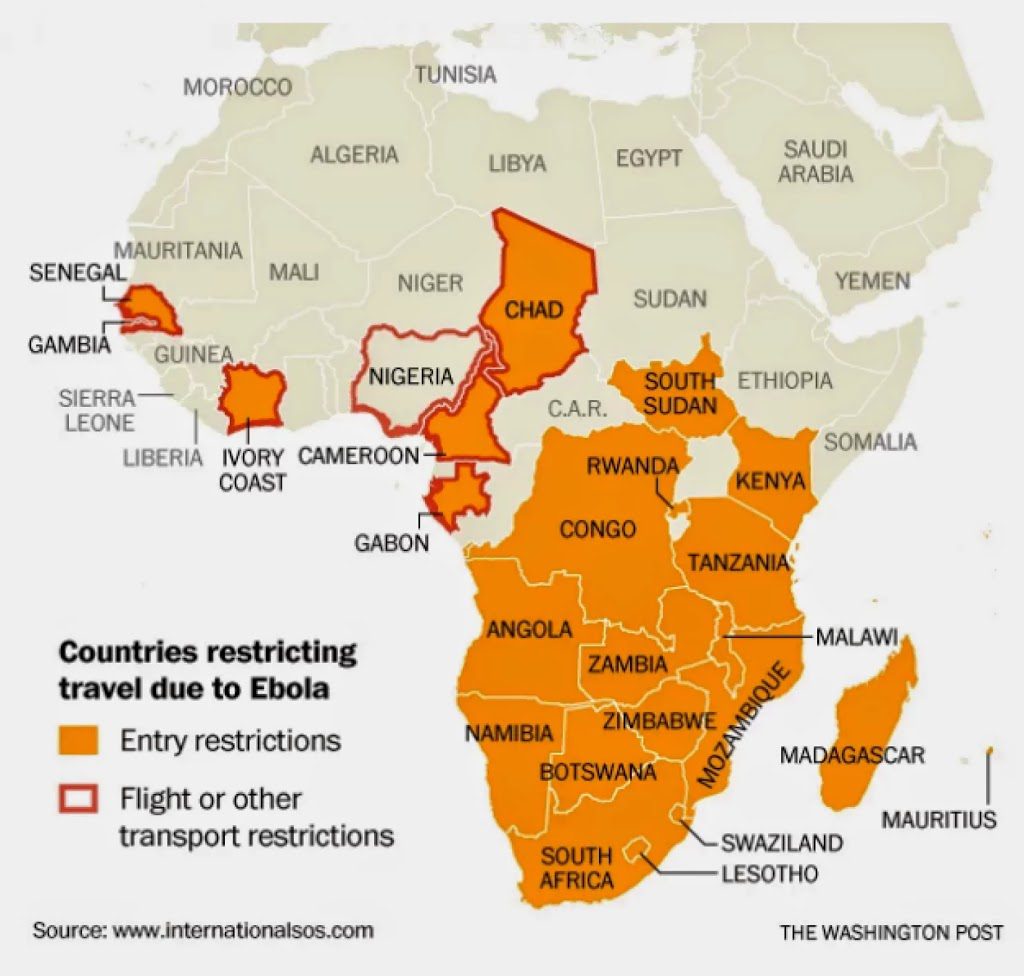 But not allowing Liberians into America would be racist?

Despite screening procedures and fever checks at the gate, World Health Officials predict 1.5 million cases in Africa by January, 2015.    Don’t these statistics speak louder than racism?

In Liberia alone, according to the World Health Organization (WHO), more than 1,400 people have died after contracting Ebola, more than any other country.


Apparently, the logic behind this “humanitarian mission” is lack of medical personnel.   There is one doctor for every 100,000 people in the country of 4.4 million, so Liberians are relying on health care workers from across the globe to help control the epidemic while spreading it.  How nice.

Obama, the WHO and the CDC maintain that controlling the outbreak in West Africa is the only way to make the rest of the world safer.  The bogus claim apparently requires the need for U.S. troops and massive aid, claiming a need for advanced Western medical care, but Ebola can only be treated with homepathic cures, like chicken soup, fluids and electrolytes, not Allopathic means.

Maybe the U.S. should be rent hundreds of 747 and airlift the Africans to America so they can get Obamacare?   God, I hope I didn’t just give these Marxist transformers an idea.

As things continue to transpire and millions to die within only a few months in Africa, it appears the bio-weapon false flag is so far a resounding success.    Looks like the genocidal eugenicists at the Club of Rome may have finally hit the jackpot.  Of course, Obama and the CDC feel the U.S. is obligated to help: 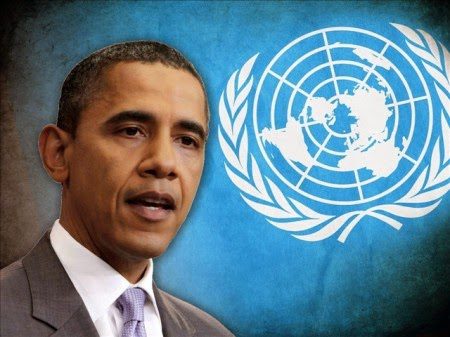 “But let’s keep in mind that as we speak, there are children on the streets dying of this disease, thousands of them. And so obviously my first job is to make sure that we’re taking care of the American people, but we have a larger role than that. We also have an obligation to make sure that those children and their families are safe as well because ultimately the best thing we can do for our public health is also to extend the kind of empathy, compassion and effort so that folks in those countries as well can be rid of this disease.”
– Barack Obama

An obligation?   To whom?  His New World Order puppet masters, that’s who. Talk about a border-less world.     Like the children, terrorists, gangbangers, and drug traffickers filtering across our open borders spreading the “mystery disease” from Central America.

Now our open borders will allow the spread of Ebola.   Given the recent turn of the tide in Iraq and the unconstitutional NDAA authorizing the indefinite detention of American citizens, the eco-fascist collectivist war against coal and the overall economy of the United States, Obama is truly our  greatest threat to National Security. 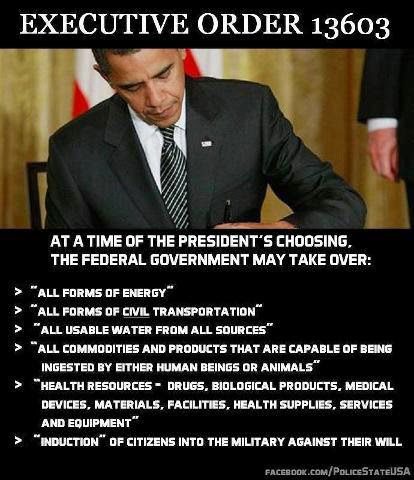 The first person diagnosed with Ebola in the United Sates went to a Dallas hospital last week but was mistakenly sent home, despite revealing he was visiting from Liberia.  Days later, Duncan returning by ambulance.  By then the cat was already out of the bag.
Texas officials now are monitoring 50 people.  10 are considered at high risk of developing the disease, after coming in contact with Thomas Eric Duncan.     Four are under quarantine having had exposure getting rid of the infectious waste left in the apartment where Duncan stayed.

David Quammen’s radical, misguided liberal (or global elitist depopulation agenda) views are expressed in an October 3, 2014 article posted on Breitbart titled, Author: Slavery Leaves America With A ‘Responsibility’ To Not Ban Flights From Africa Over Ebola,  reveals either insane stupidity, brainwashing, another COINTELPRO psyop, or all three.

David Quammen, an author of multiple books on science and diseases, including “Ebola,” and “Spillover,” argued against a ban on flights to Liberia by stating the US has a “responsibility” to the nation “given the fact that this is a country that was founded in the 1820s, 1830s because of American slavery” on Thursday’s “AC360” on CNN.

Quammen first argued that such a ban would not be feasible because “it’s impossible to track them [people flying from Liberia],” and “you can’t isolate neighborhoods, you can’t isolate nations. It doesn’t work.”

He then said, “people talk about ‘well, we should not allow any flights in from Liberia.’ I mean, we in America, how dare we turn our backs on Liberia given the fact that this is a country that was founded in the 1820s, 1830s because of American slavery? We have a responsibility to stay connected with them, and help them see this through.”

Is this man nuts?    Psy-ops abound.   It seems Political Correctness is trumping sanity, or maybe it is simply CIA Project Mockingbird flexing its wings.

First off, only 2% of the population owned slaves during the entire colonial period in America.    Second, there was a strong abolitionist movement all before, during and after the founding of Our Republic more than 238 years ago.

Obama has dumped the Bush Quarantine that prevents travelers from spreading Ebola and the CDC stated there are NO travel restrictions because it would be racist and unfair against the foreign travelers rights to come here.   When all else fails, use the xenophobe race card to lull the sheople to sleep.

My God, what the hell is going on in this country?


If you seek truth and want to restore Constitutional Gov’t please subscribe and share the valuable information contained on this blog. Thank you for your continued support.
Together we can restore Our republic. Together we can be the change we wish to see in the world by exposing the forces that wish to enslave us.


Check out STREAM OF CONSCIOUSNESS, a concept designed to address the many issues concerning America today in short, concise, unscripted, unedited monologues
@ http://www.youtube.com/ConsciousStream

All content on TRUTH TALK NEWS and affiliated sites are for the purpose of FAIR USE and can be used by anyone in accordance with U.S. Copyright law.  Please share this information widely.


FAIR USE NOTICE: Some content displayed on this video may contain copyrighted material the use of which has not been specifically authorized by the copyright owner.  This material has been made available in our efforts to advance understanding political, human rights, economic, democracy, scientific, and social justice issues, etc. constituting a ‘fair use’ of any such copyrighted material as provided for in section 107 of the US Copyright Law.  In accordance with Title 17 U.S.C. Section 107, all the material on this site is distributed without profit to those who have expressed a prior interest in receiving the included information for research and educational purposes. 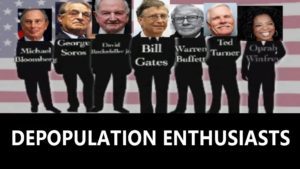 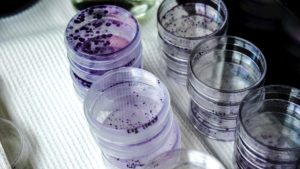 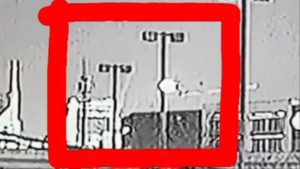