An Internal Revenue Service internal report shows heavily armed agents simulating an assault on a suburban home as part of their training.

The training was featured in the 2021 IRS annual report, which shows agents at the agency’s National Criminal Investigation Training Academy (NCITA), which is located within the Federal Law Enforcement Training Center (FLETC) in Brunswick, Georgia.

The report documents how the agents are given “firearms training” and another image shows agents wearing tactical clothing that says ‘POLICE’ and ‘IRS-CI’.

Training also includes “physical fitness conditioning and use of force training, which includes firearms, weaponless tactics, and building entry,” according to the report.

“In addition to SAIT, NCITA assists in providing advanced training to special agents in use of force, firearms instruction, defensive tactics, and building entry.”

Another image shows agents having entered a house with guns drawn.

The training simulation is likely to prompt concern following the revelation of an IRS job posting that announced it was looking to hire people who are ready to kill.

The job ad listed one of the “major duties” of IRS agents to be able to “carry a firearm and be willing to use deadly force, if necessary.”

The IRS subsequently deleted the job posting, which was discovered after the Democrats introduced a new bill that would give $80 billion in funding to the IRS to hire 87,000 new IRS agents.

$45.6 billion contained in the ‘Inflation Reduction Act’ will be specifically designated for IRS “enforcement.”

Although the Biden administration claims the newly empowered IRS will target the rich, 75% of IRS audits target Americans making under $200,000 a year.

According to the IRS, these IRS-CI agents are “are among the most highly trained financial investigators in the world” and train for 6 months. 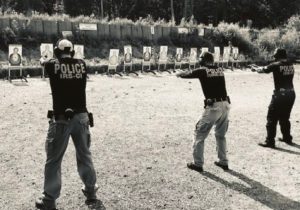 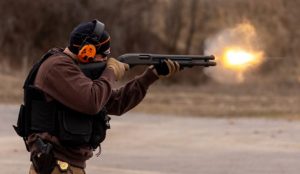 Among various photographs of armed IRS-CI special agents include one that depicts them raiding a suburban home, with guns drawn.

“It also provides physical fitness conditioning and use of force training, which includes firearms, weaponless tactics, and building entry,” the annual report reads.

“In addition to SAIT, NCITA assists in providing advanced training to special agents in use of force, firearms instruction, defensive tactics, and building entry.” 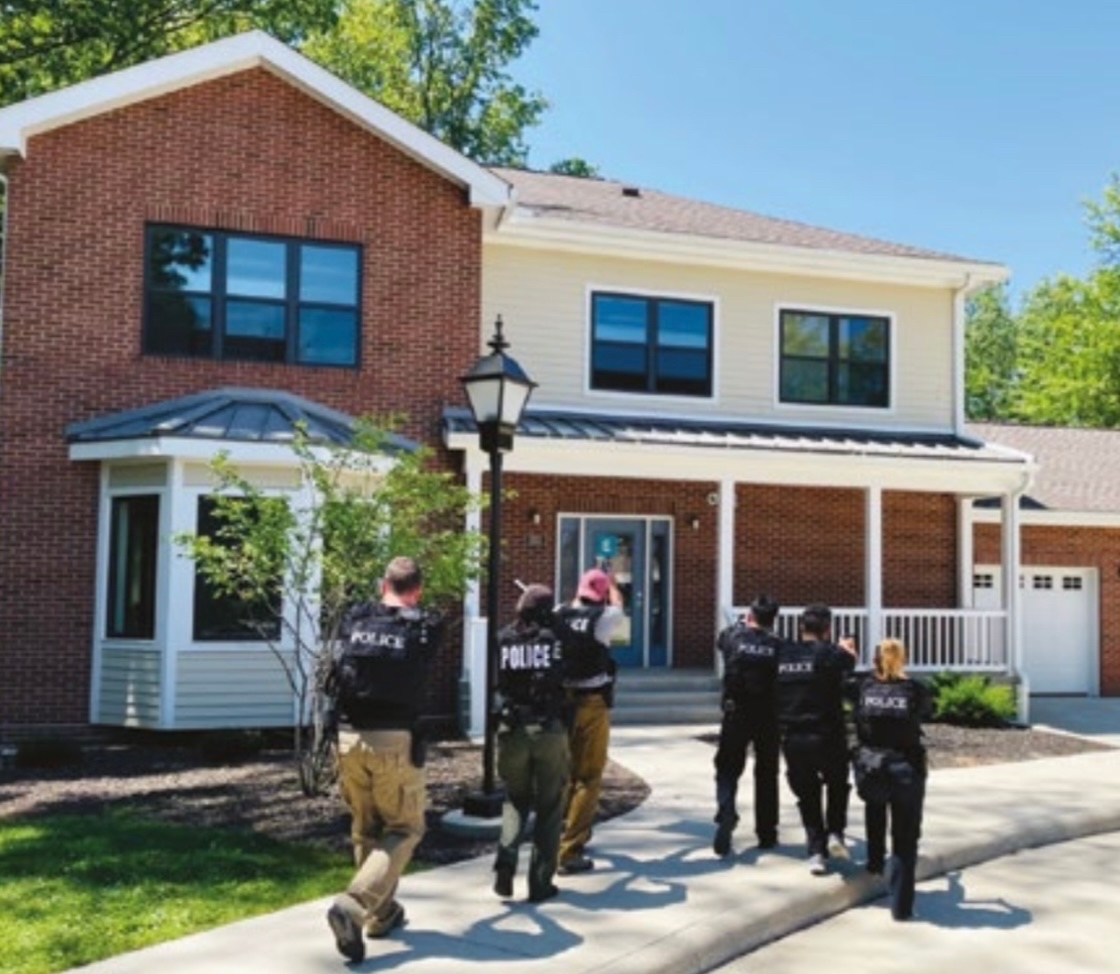 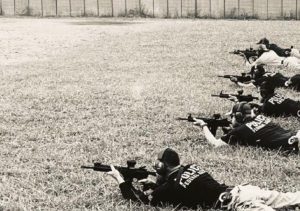 “Through frequent use of force training, they maintain their skills and abilities to ensure good judgement and to apply the appropriate degree of force necessary to safely carry out enforcement activities, including issuing search warrants, arrests, surveillance, dignitary protection, undercover activities, and seizures.”

The Biden administration and Democrats have recently come under scrutiny over their “Inflation Reduction Act,” which allocates nearly $80 billion to the IRS, with $45.6 billion going to “enforcement.” Among other provisions in the controversial spending bill include an additional hiring of 87,000 more IRS agents.

The administration, along with Democrats who support the bill, insist that the newly expanded force of IRS agents will not target lower- and middle-class Americans with audits, but instead the rich, who are vastly outnumbered by everyone else.

However, some have noted that over 75% of IRS audits targeted Americans making under $200,000 per year.

In the age of mass Silicon Valley censorship It is crucial that we stay in touch.

I need you to sign up for my free newsletter here.

Support my sponsor – Turbo Force – a supercharged boost of clean energy without the comedown.